Get to Know Your PHS Mercury Staff 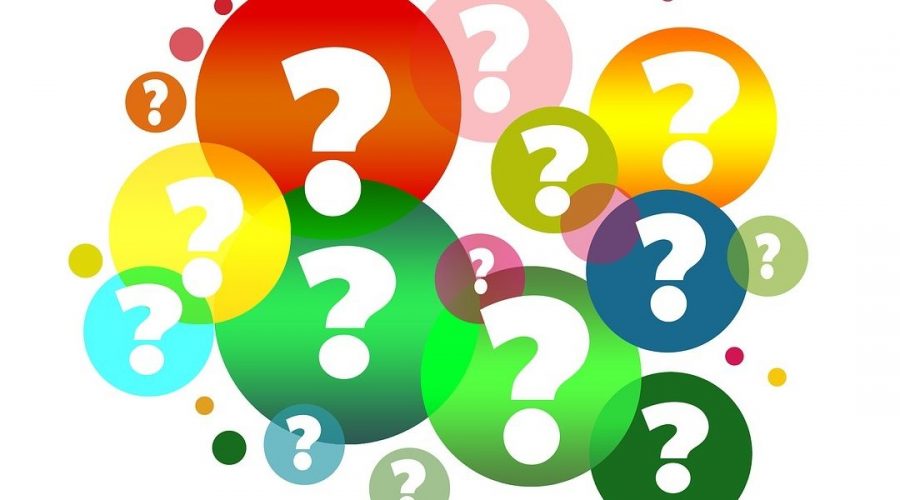 Meet the voices behind our school Newspaper, Mercury! The following are biographies composed by this year’s Mercury members to help you learn a little more about them. If you know any of our members, please talk to them and tell them what you would like to see in our Newspaper. Every idea is welcomed and greatly appreciated! Don’t forget, the club meets Mondays at 3 p.m. If you would like to join, please email us! Or join our google classroom with this code: qnq2xck. We can’t wait for you guys to check out our website!

Kiarah Filippakopoulos: This is Kiarah Filippakopoulos; she is currently a Junior at Peekskill High School and joined the Mercury Newspaper a year ago. She is our current President and loves expressing her ideas through the art of writing. Kiarah’s dream is to become a surgeon, and she is doing everything in her ability to make it reality.  Born and raised in Peru, Kiarah moved to the United States when she was 14, so she is fluent in Spanish and English, which enables her writing to have different cultural perspectives. Kiarah loves doing community service and giving back to people as much as she can; she believes that making someone smile is the most noble art of all.

Gabriel Berger: Gabriel Berger is currently a junior at Peekskill High School and is the Vice-President of the Mercury Newspaper Club. Ever since he could write, he’s been writing stories, mostly Horror, Fantasy and Science Fiction. Lately, he’s also been making music, ranging from Metal to Activist Electronic. In his free time, he plays a lot of Dungeons & Dragons and other RPGs with friends, and also is a Bard in a Medieval Reenactment Group. 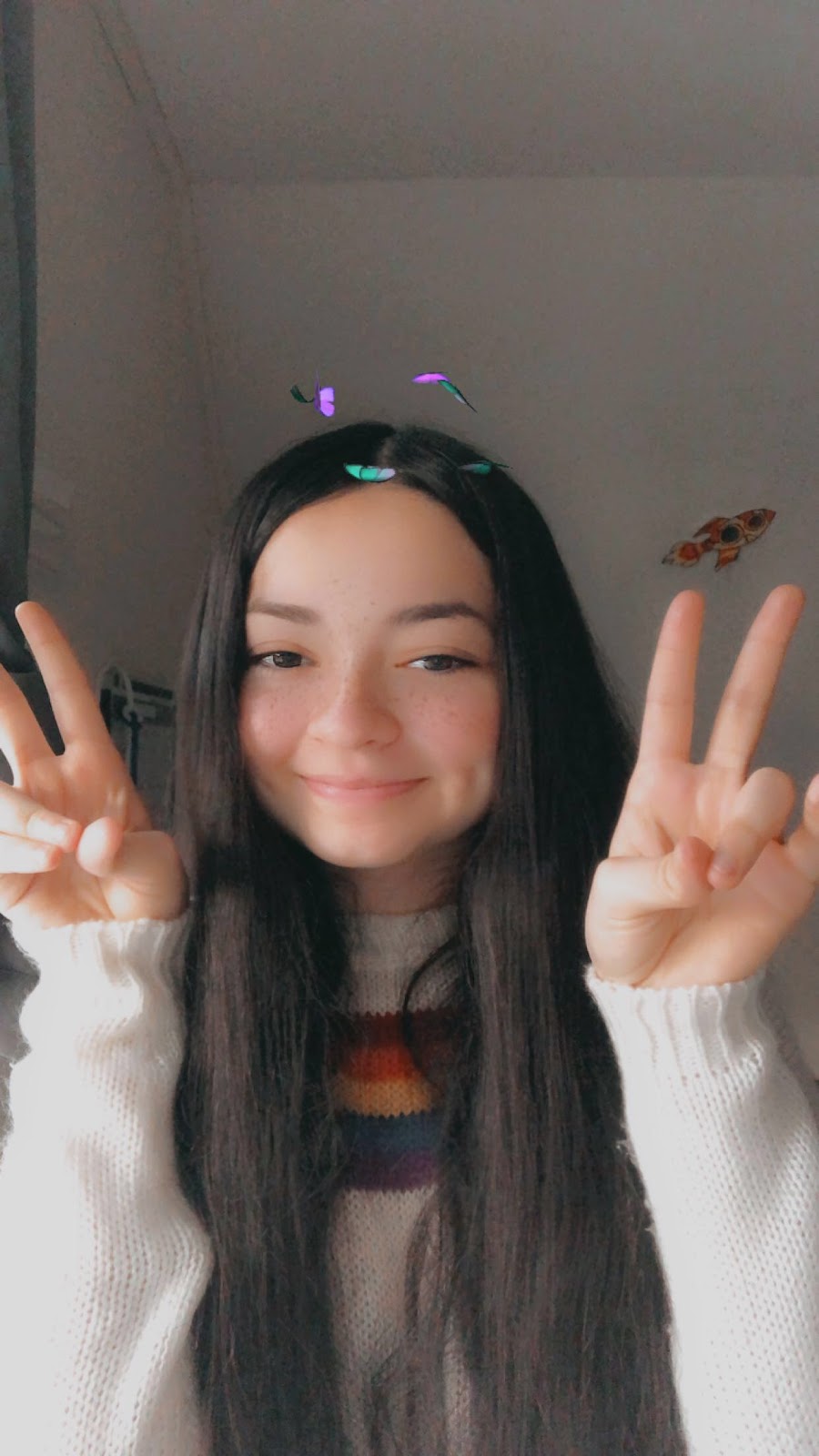 Janira Martinez: As of now, Janira is a ninth-grader; a freshman.  She loves participating in clubs, sports, extracurricular activities, writing contests — you name it.  From Concert Band, Choir, Drama, Vocal Forte, to the Latino Culture Club, Cross Country, Newspaper Club, and more.  An avid reader and writer, she enjoys expressing her perspectives and ideas.  As for what she wants to do in the future, she’s not completely sure.  What she does know is that she wants to make a difference in this world, big or small, as long as she aids in making it a better place.   Whether that be a veterinarian, doctor, or another career, she believes work should be something to look forward to.  A strong believer in “everything happens for a reason,” she always attempts to keep her head up in life; mental health is a big concern and interest for her.  She wishes to educate as many as she can on numerous topics with her writings. 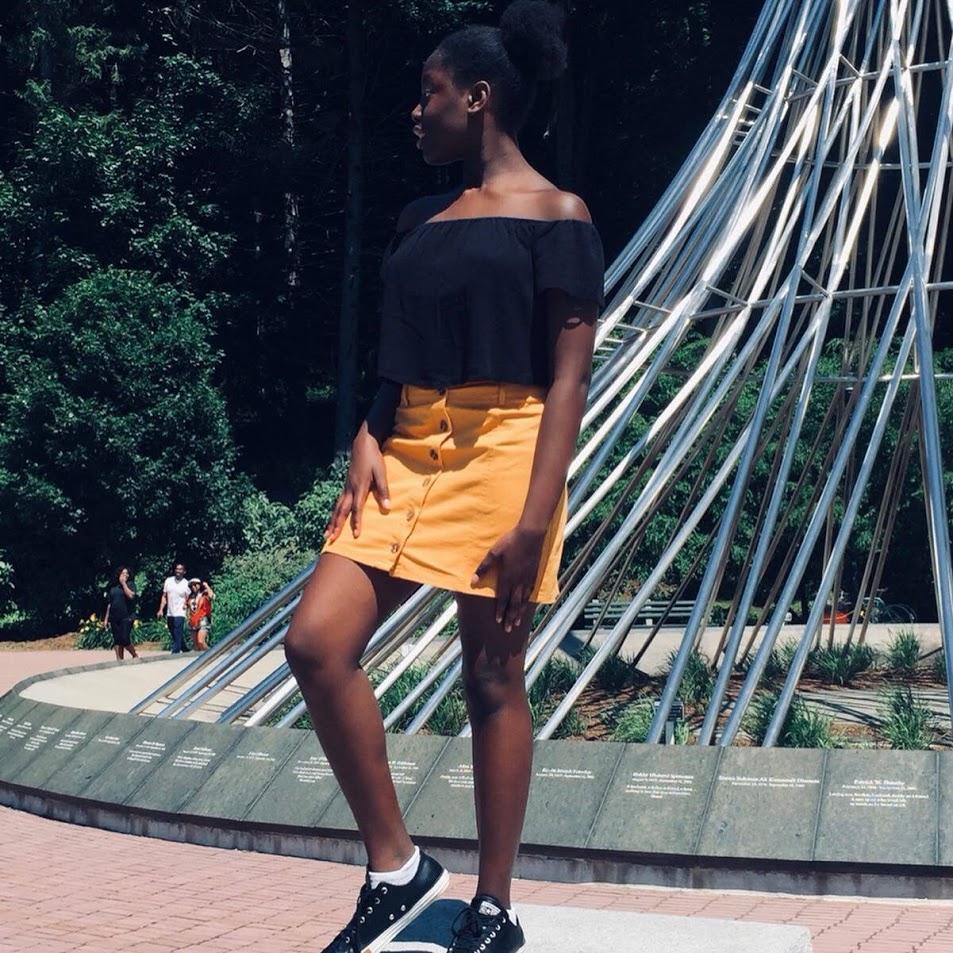 Ariana Okoth: Ariana is currently a freshman at PHS. She prides herself on being an activist (being a part of many groups like the Peekskill Youth NAACP). If she’s not reading, swimming, or involved in an initiative; she is most likely listening to music. She enjoys listening to all kinds of music and performing pieces, but currently, she’s listening to the Arctic Monkeys and SZA. She has written for/has won multiple writing competitions in the past, so she cannot wait to uplift the voices of her peers and offer her craft as a member of the Mercury Newspaper. Snap her at @kenyan.qween to ask her for advice! She’ll give her thoughts, and with your permission, publish it to help other students. 🙂

Malik Fisher, a junior at Peekskill High School, is the Secretary of the Mercury Newspaper Club. Malik enjoys youtubing, football, different forms of martial arts, reading, learning, drawing, singing, helping others, bringing good vibes and making people smile. “It’s not about the hard things to understand in life. it’s about the simple things developing as you do” – Malik 2021

Destiny Preston: Hello this is Destiny Preston, treasurer of the Mercury Newspaper club. They are freshmen in high-school and They love to write and read and many other things. They want to grow up to be an actor or performer because they have a calling to the stage. They joined the Mercury club because they wanted a place to express their writings and maybe get it out there. They are in the treasure position because they are good with numbers. They look forward to having you read the club’s articles.

Brianna Ferguson is a sophomore, and this is her first year as a Mercury Newspaper staff member. She enjoys drawing and painting and she loves animals. Brianna also loves to express herself through photography and art.

Edwin Rivera: This is Edwin Rivera, 17 years of age and a high school senior. He has been going back and forth with the newspaper club for a while since joining back then as a freshman. But this time he is here to be active and work as hard as he can in order to give an example of what an active newspaper club member should do. He enjoys time playing sports like soccer, ecuavoley, and tennis. He currently has a passion for studying other foreign languages like Japanese and Greek because he plans on traveling when the time is right for him. He also has found an interest in accounting and has applied to many business schools to become one but still doesn’t know which type of accountant to be.

Katherine Quezada is a senior at Peekskill High School aspiring to major in Forensic Science. She is a member of multiple Honor Societies such as the National Honor Society. She is also the treasurer of the Science Honor Society and the president of the Latino Culture Club, which allows her to constantly volunteer in community events at Peekskill while representing young Latinos and providing assistance to other students interested in giving back to their community. Katherine moved to this country in 2017 from  Ecuador.

Amanda Rios is a sophomore. This is her second year as a Mercury Newspaper club member.  She is a hard-working student/coworker/daughter/babysitter/friend. She always puts others feelings and thoughts before her own and does what she can to make the community better. She is the type of person you can go to through any situation and she will give you helpful advice and cheer you up with her goofy, corny jokes. She loves all types of arts: singing, dancing, acting.  She says, “when writing about anything if you really put your mind to it it is even considered a type of art.” She has many murals around Peekskill Middle School and likes to be very active in the Peekskill community. Any chance she gets to help someone, she jumps right to it.

Dr. Hannigan: Dr. Hannigan is a PHS English Teacher and is very happy to be a co-advisor of Mercury. She looks forward to helping students share their voices through words, images and photography.

Ms. Belfiore: This is Ms. Belfiore’s third year on Mercury. She is also a co-advisor for the PHS Drama Club. In addition to these tasks, Ms. Belfiore  works as the Peekskill City School District’s Communication Specialist and loves being behind the scenes at many of PCSD’s  exciting events!