Daylight Savings Time: Why Do We Have It? 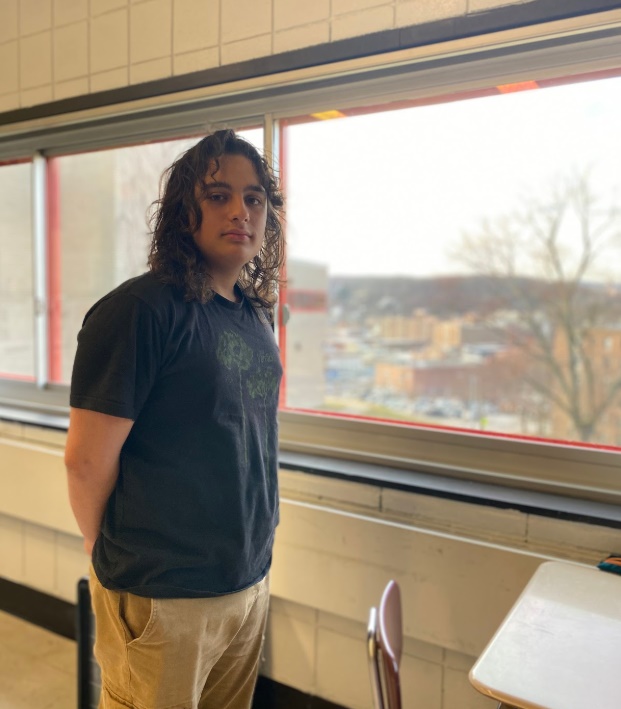 This Sunday, March 8, at 2 a.m., we all need to turn our clocks ahead one hour, losing an hour of sleep. Some of us with phones may not need to, as it changes our time automatically. Let’s face it, we’ll all come to school tired, falling asleep not just in our designated sleep period, but in nearly every single period. Only vast amounts of coffee may wake us up. And we all have the same question: Why change the time?
Well, many people would say to benefit farmers, but that is not true, as cows don’t care whether it is 5 a.m. or 6 a.m.; they just want their food. Daylight savings actually hurts farmers because their schedule is determined by the sun, rather than industrial time.

Originally, the groundwork of the idea was first proposed by Benjamin Franklin, where he suggested relying on the sun instead of candles for our light, thus saving money. But the idea itself didn’t come into fruition until 1907 by William Willet, an Englishman who published a brochure called “The Waste of Daylight.” He suggested setting our clocks 80 minutes ahead between April and August in order to save energy lighting houses at night, as more people would spend time outside in the longer amounts of daylight (remember, Britain’s latitude is greater than that of New York, so in the summer, the sun rises earlier and sets later).

The first nation to implement Daylight Savings Time was not Britain, but Germany, in 1916, in the middle of World War 1, as a way to save energy (so they could put more of it towards the war effort). Britain followed suit several weeks later, and on March 31, 1918, the United States put it in place, much to the dismay of farmers.

The idea of saving energy by setting the clocks ahead may have worked 100 years ago, when horses were in places more common than the car, mass market radios hadn’t been produced yet, and women still didn’t have the right to vote. But now, with people blasting air conditioners day in and day out in the summer, as well as staying up well past the time the sun goes down (whether that be working, reading, or bingeing Netflix), it makes no sense. Whether it is light or dark out does not dictate whether 21st Century humans in an industrialized country will go to sleep or not.

So again I ask, why do we still have it? Really, it is tradition. Bad tradition that gets people killed, yes, but tradition nonetheless. Arizona and Hawaii already forego Daylight Savings Time, so if we can get the whole world to get onto the idea of dropping it, maybe, just maybe, we can enjoy a world where the time doesn’t change, because the idea of saving energy with such a simple fix doesn’t work in the modern industrialized, digital world.